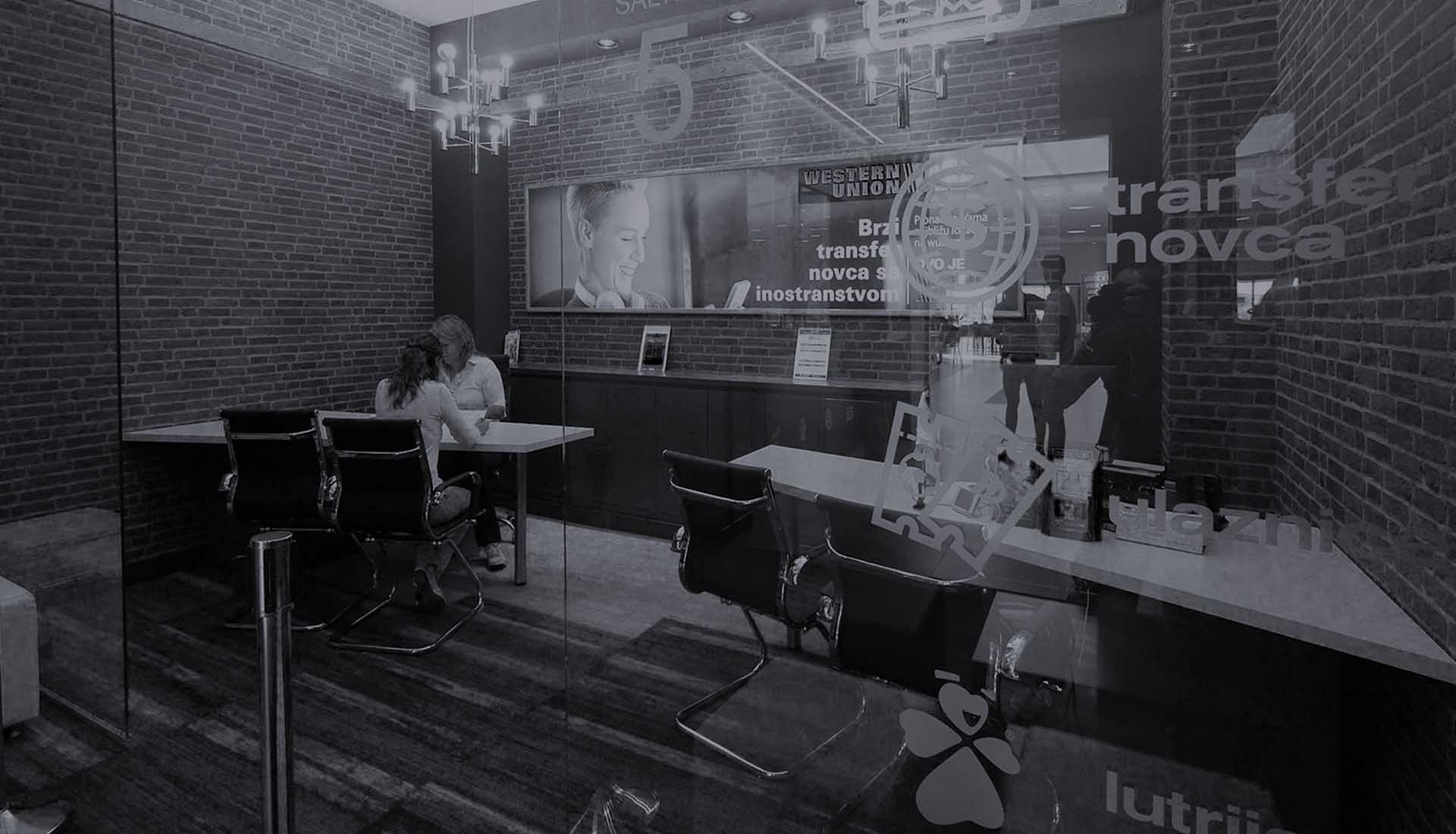 Eventim HR d.o.o. is the subsidiary company of CTS Eventim AG Germany which operates in 14 countries of Central Europe and also is the largest European distributor of tickets for “live entertainment” and other events. Eventim Croatia is present for last 7 years and, thanks to its development, has become an unavoidable partner for all major events, both in Croatia and abroad.

Eventim system for booking and selling tickets is the overarching system, simple and functional, displaying the venue with a detailed plan hall / sitting.

At all time there is approx. 200-400 of various events (Croatian and foreign) in the system, which means that through Eventim system you can buy tickets for more than 20,000 music, sports, cultural and other events 365 days a year.

You can find out more about which cookies we are using or switch them off in settings.

Exclusive Change d.o.o. dedicates great attention of protecting personal data our users. The cookie policy arrange the method of treatment with the information that Exclusive Change d.o.o. process or collect when you visit our website. Please note that processing of collected personal data is based on one of the legitimate grounds for processing in accordance with the General Data Protection Regulation.

These are cookies without which the page can't work and can not be disabled.

Enables a better customized content offer, such as remembering your preferences.

If you disable this cookie, we will not be able to save your preferences. This means that every time you visit this website you will need to enable or disable cookies again.

Please enable Strictly Necessary Cookies first so that we can save your preferences!